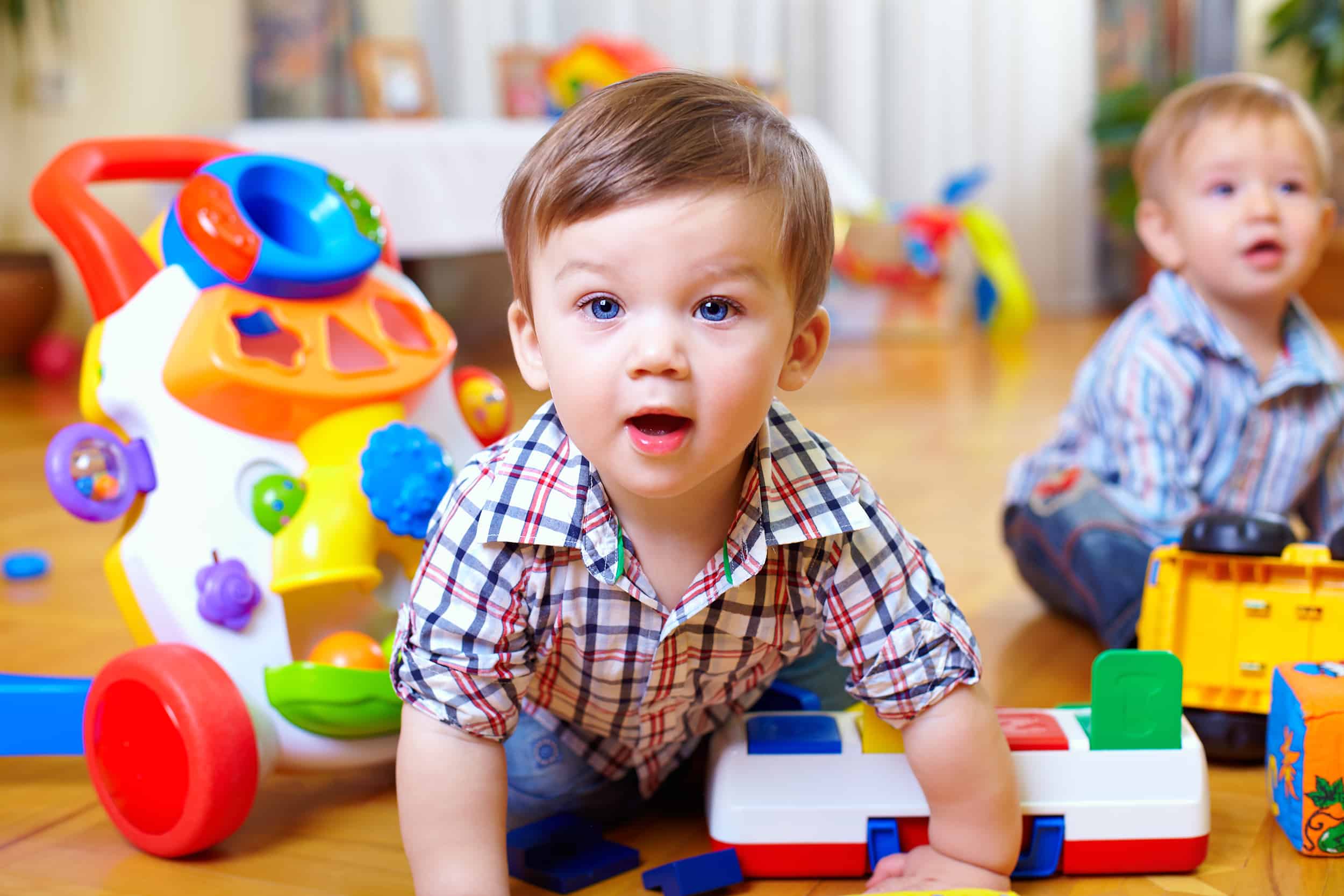 There are a great number of nurseries in Chelmsford to choose from, it’s always best to visit in person to see what you think. You can also ask for parent experiences in our Facebook group.

Nurseries in Different Parts of Chelmsford

Location is one of the key deciding factors when choosing a nursery so, as well as this full list of Chelmsford nurseries, we created separate lists of Nurseries in different parts of Chelmsford:

Nurseries in the Centre of Chelmsford

Nurseries in Great Baddow and Galleywood

An A-Z of Nurseries in Chelmsford

The nurseries below are all in the Chelmsford postcodes of CM1, CM2 or CM3 and are arranged in alphabetical order.

Beaulieu Park Day Nursery is located in Beaulieu Park and takes children from 3 months to when they start school. It also incorporates a forest school.

Bright Horizons are a chain of day nurseries and preschools that offer care for babies and young children.

Busy Bees Chelmsford is located in the city so great for parents who work in the town.

Busy Bees takes babies from 3 months and has a separate room for preschool age children.

A Montessori nursery based in Springfield close to the large B&Q store.

The original branch of Buttercup Montessori, based in Galleywood to the south west of Chelmsford.

A nursery located in Moulsham Street, convenient for parents who work in the town centre or commute from the station.

Dovedale Nursery is based at Chelmsford College’s Moulsham Street campus but is open to the general public.

Jester’s takes babies from 3 months up to children up to 4. They also offer a holiday club for older children.

Jesters is located next to the Beaulieu Park school and also has an after school club.

Kiddi Caru Chelmsford is based in the City Centre so really convenient for those who work in the centre of Chelmsford or comments from the train station.

Kiddi Caru Writtle is based in the grounds of Writtle College but is open to anyone, not just college students and staff.

Little Darwin’s is located in Rettenden to the south of Chelmsford, close to South Woodham Ferrers.

Little Faces Childcare is based in Pontland’s park and takes children from 3 months to school age.

Little Hedgehogs is Day Nursery based in Boreham, to the north of Chelmsford.

Little Spring Wonders is just opposite the library in The village of Great Baddow, not far from Chelmsford City Centre.

Little Smarties (on the site formally run as Jack and Jill Nursery) offer childcare from 3 months to 5 years plus before and after school care and holiday clubs for school age children.

Little Owls Nursery is located in the village of Danbury to west of Chelmsford City.

Meadgate Nursery is set in the grounds of Meadgate School and looks after children from 3 months to 5 years.

Scallywags nursery is located in Beaulieu Park and has direct access onto a sports field.

The Seymour House nursery at Broomfield Hospital is open to both hospital staff and members of the local community.

The Seymour House Nursery on Broomfield Road is near the city centre end and fairly close to the train station.

The Seymour House Nursery in Lawn Lane serves the Springfield area of Chelmsford.

The Seymour House Nursery in Springfield Road is a short walk from the city centre and train station.

Small Wonders Nursery is located in Springfield and also offers before and after school care.

The Stables Nursery is located on Galleywood Common.

The Twizzle Tops Nursery based at Marsh Farm offers a unique environment for children attending it.

The YMCA nursery in Chelmsford is located in the city centre, a short walk from the train station.